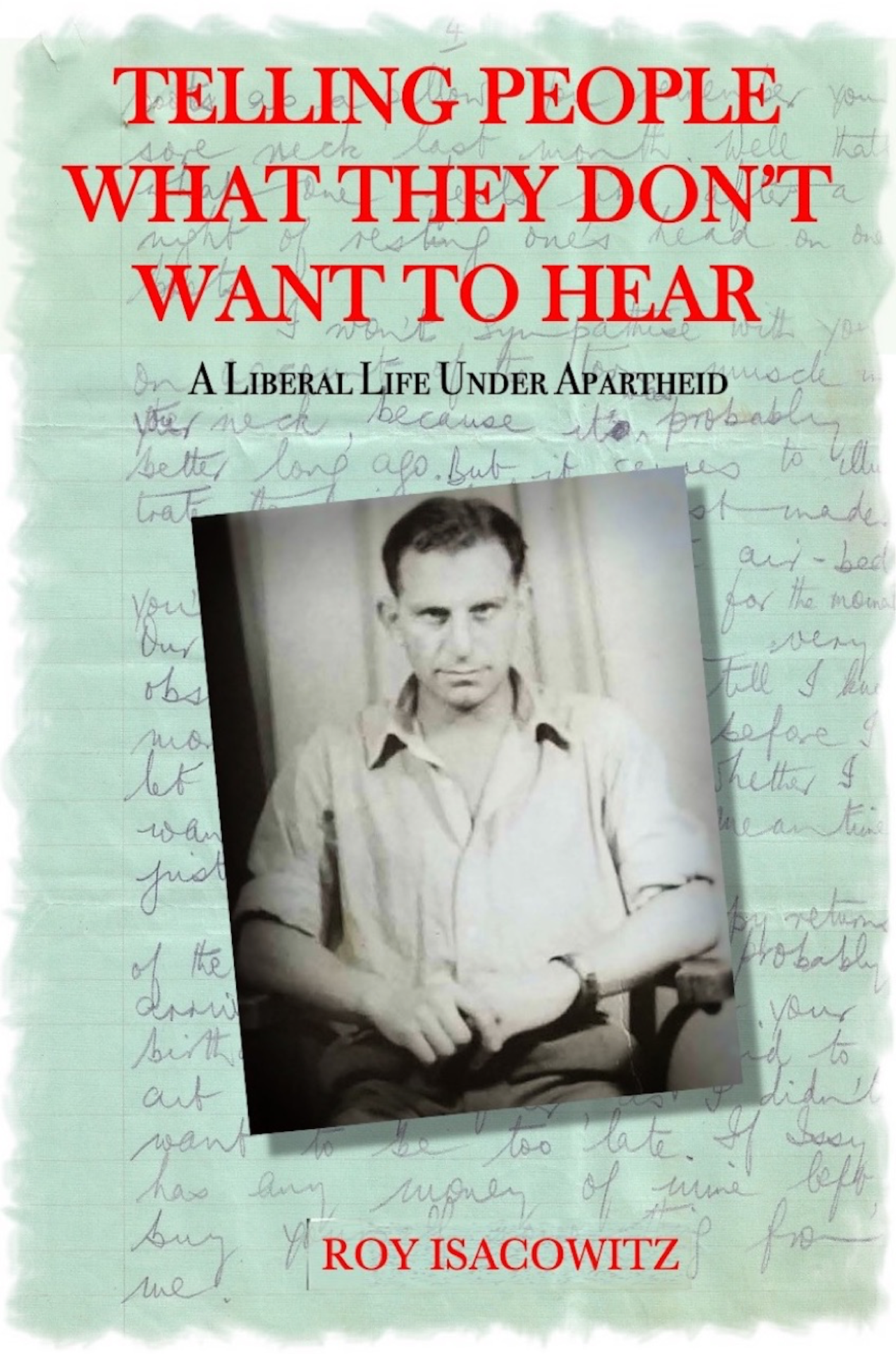 South Africa emerged from apartheid as a constitutional democracy, albeit one with overwhelming social and political problems. The fact that the transfer to democracy did not provoke civil war or social collapse was largely due to the existence of strong civic institutions that upheld liberal and democratic ideals throughout the dark years of racial segregation.

Jock Isacowitz played a key role during the 1940s and 1950s in forging and defending the progressive ideals on which post-apartheid South Africa was built. He was national chairman of the Springbok Legion, the radical ex-servicemen’s “union”, and the brains behind the Torch Commando, the last popular movement to take to the streets against the Apartheid regime.

A member of the Communist Party during World War II, he resigned before the end of the war over its totalitarian approach and subservience to Moscow. He was a founder of the Liberal Party and, in 1955, became the first party member to be issued with a banning order. After the 1960 Sharpeville massacre, he was one of those imprisoned under emergency orders. Only his sudden illness and death in 1962 prevented Jock from contributing further to the anti-apartheid opposition.

More About the Book

Very few Jews, or whites in general, were openly and vocally adversarial to white domination and the brutality of the post-1948 Afrikaner regime. And very few of the Jews who did oppose apartheid were able to live comfortably with their own Jewishness. Towards the end of his life, Jock was a radical anti-apartheid activist, a Zionist and a leader of the local Jewish community. As such, he was, if not unique, a rare commodity.

Written by Jock’s son, Roy, this biography-history-memoir takes an unflinching, second-generation look at a life that intersected with those of Jan Smuts, Alan Paton, Bram Fischer, Nelson Mandela, Walter Sisulu, Joe Slovo and many others. A veteran journalist and writer, Roy Isacowitz brings the remarkable character of his father vividly to life, along with the hopes and dreams of his generation.